A Family Update (and some devastating family news) 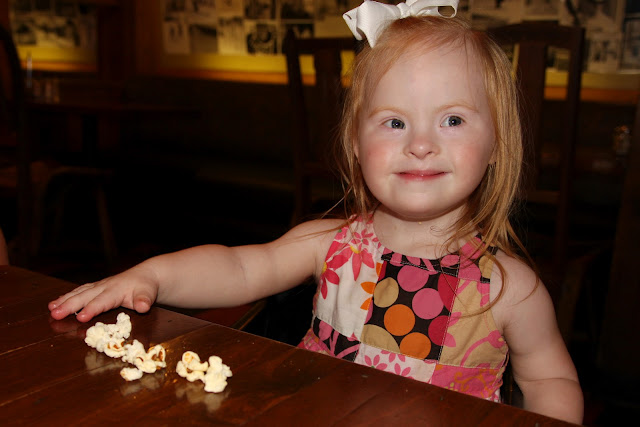 It has been an eternity since I blogged.  Life has been crazy which I have excepted as our new normal.  Four small children make life full in the most wonderful way.  Brady is 7 now and will be in second grade in the Fall.  He is handsome, intelligent, and so funny.  He has proudly accepted the role of big brother and has become quite the helper.  The "babies" look up to him and he LOVES it.  Bryce turned 6 this Spring and will be in 1st grade in September.  He has become his father's son.  He loves sports, especially football and soccer, and is extremely competitive.  In two weeks both Brady and Bryce will start their second year of football.  Kaitlyn, our beautiful Kaitlyn will be 3 years old in just a few weeks, she is changing so fast and is developing an awesome personality.  Her transformation from tot to preschooler is happening right in front of our eyes.  She has over 75 signs that she knows and is using them to communicate more and more each day.  She loves Signing Time, Barney and Friends, and The Fresh Beat Band.  She would dance, draw, and swim all day if she could.  She will transition into preschool this Fall.  Ty, our baby, will be 2 years old at the end of the month.  He is hilarious, an angel, a devil, a helper and a lover...he currently walks in Brady's shadow and loves to taddle on his big sister. 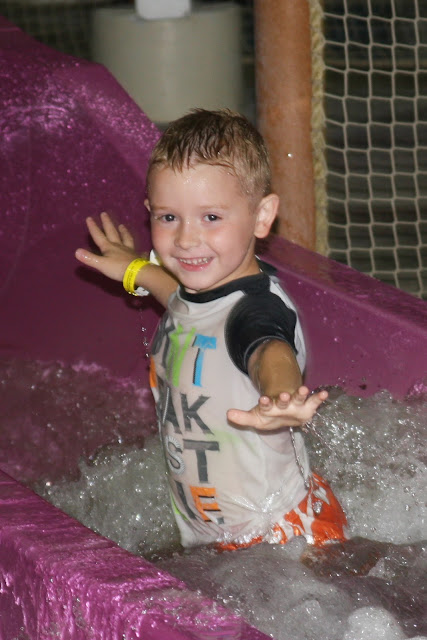 2012 has brought a lot of changes/challenges for our family.  Bryce's peanut allergy keeps us on our toes and advocacy for him at school has taken a lot of our time.  We are learning the IEP process with Kaitlyn and make it our job to know special education law and IDEA.  It's a challenge and overwhelming, her first official IEP is in August, wish us luck! 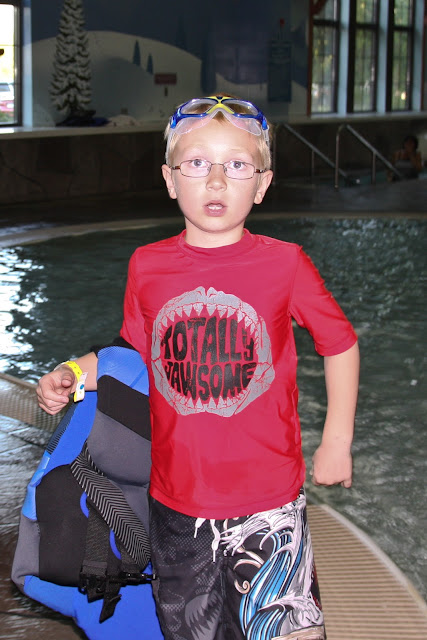 This January my Dad lost his job in Tennessee after working for Oreck for several years.  Shortly after that my parents put their house up for sale and they moved up here to Michigan.  We are so glad they are here.  Their house has sold and they are living with us until they get settled.  My Dad has been with his new job now for 3 months and they are hoping to buy a new house soon. 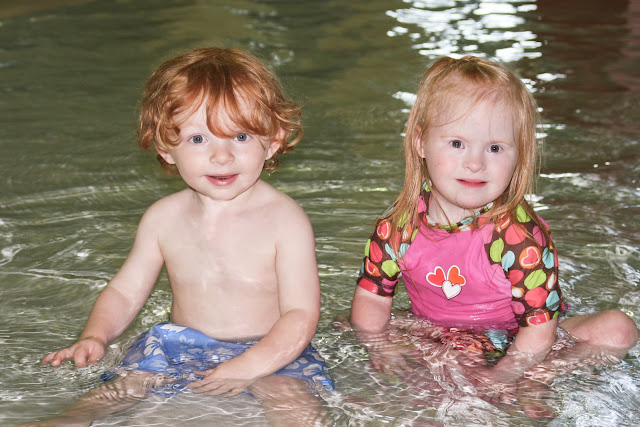 My heart is heavy tonight which is the reason I felt the need to blog, I have so much to say and wasn't sure who to unload on so instead I type...

My Mom has not been well since they arrived in Michigan.  LONG story short we received some pretty bad news.  After after a 9 day hospital stay over the 4th of July for a bad case of pneumonia the doctors uncovered some serious underlying medical problems.  We found out that she is in heart failure, both her mitral and aortic valves need to be replaced, as well as a possible bypass which will require a scary open heart surgery.  This was very difficult to hear but we found comfort knowing that there was a "fix" for her heart.  The surgery was suppose to be in mid August.  Many of you already knew of this as I updated facebook often and made several phone calls.  Unfortunately we received more devastating news.  Last week one more set of test results came back, it was a flow cytometry that was done on the fluid off her lung from a second thorocentesis before she left the hospital.  It showed that her non Hodgkin's Lymphoma (B cell) is back.  She spoke to her Oncologist from Vanderbilt University tonight and was told that aggressive treatment is needed and that Chemotherapy will be tripled in intensity this time...she will meet with a local Oncologist Wednesday and they will come up with a plan of attack.  I'm not sure what this means for her heart, she will see cardiology in a couple weeks.  But I know for now her heart will wait and we will pray that it can hold on until she beats cancer yet again.  Prayer Warriors, we need you!!!  We need a miracle!!! 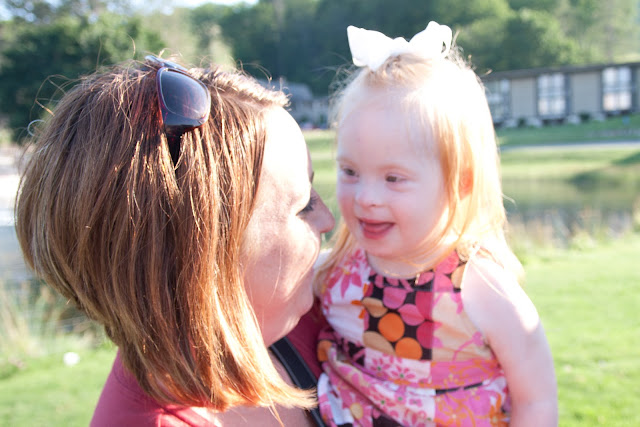 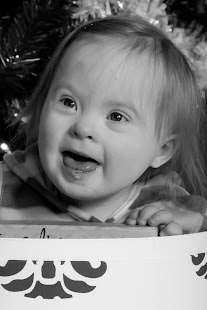 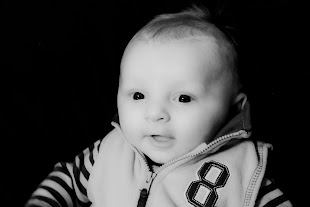